Wholesale T-shirts Supplier for Morocco| SiATEX is a company with over 33 years of experience in manufacturing and exporting both woven and knitted garments for men, ladies, children, and infants from Bangladesh. We have our strong merchandising teams to provide one-stop service at competitive pricing, on-time delivery, and quality assurance. Our wide range of affordable casual wear includes cotton knits t-shirt, polo shirt, tank tops, sportswear, sweaters, pullovers, and denim, twill, canvases pants and shorts, skirts, outerwear, and underwear.

We are valued by our customers because of our consistent quality and commitment. Our clients appreciate us for our:

We offer most varieties of products in Men, Women and Children ranges with a medium to high-end product standard and with a wide experience in washes and hand made effects. Our ranges include outerwear, trousers, sweaters, fleece, technical products as well as circular knits.

We offer basic, special, short and long sleeves, hooded, printed, with embroidery, and many other types of T-shirts. T-shirts for adults or children, for events, places, designed, or whatever way you want it we will make sure you get it. 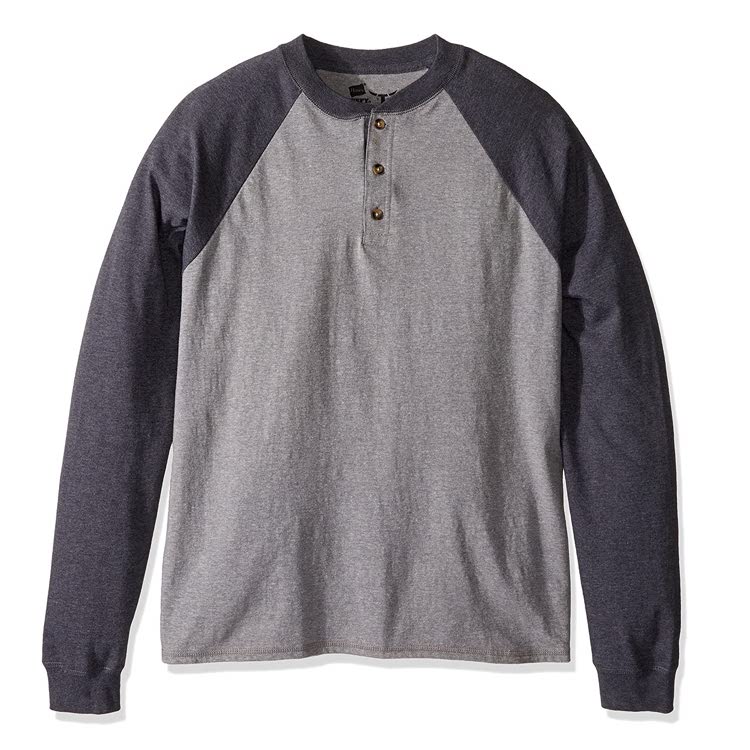 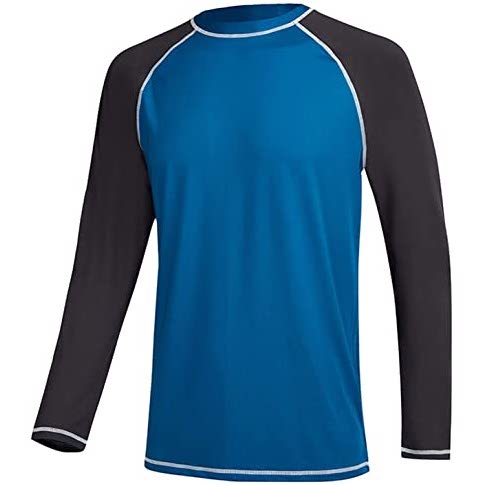 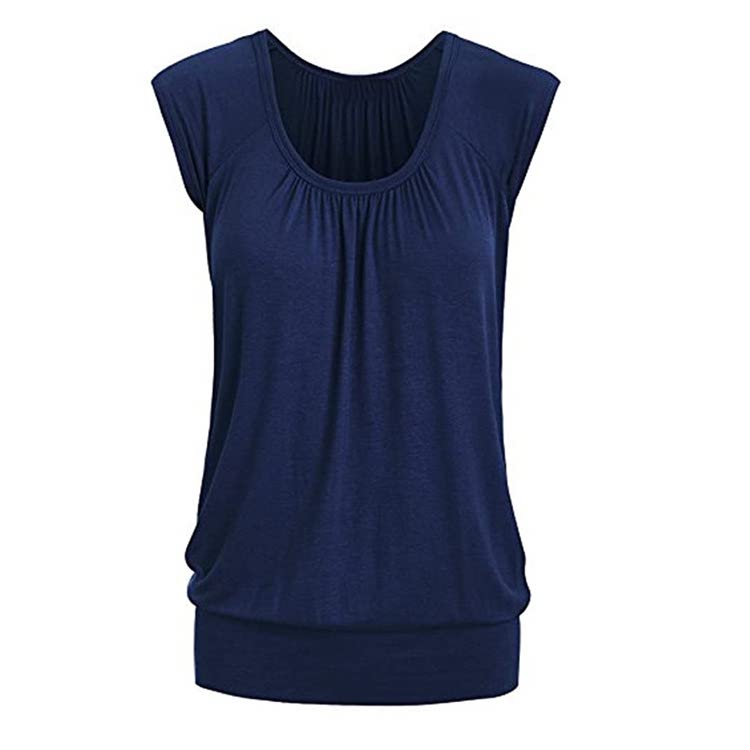 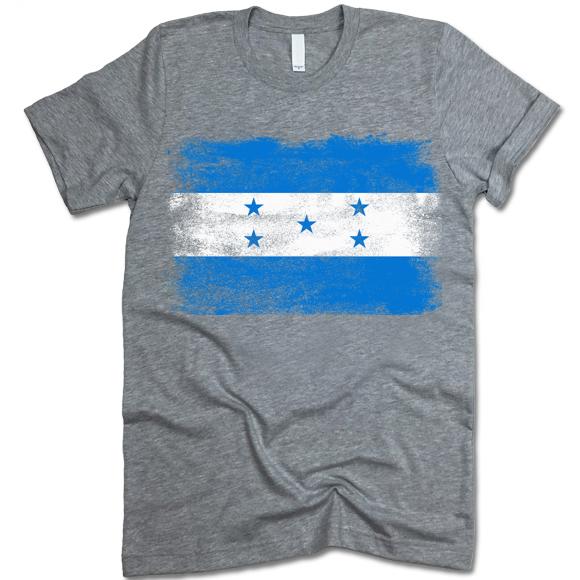 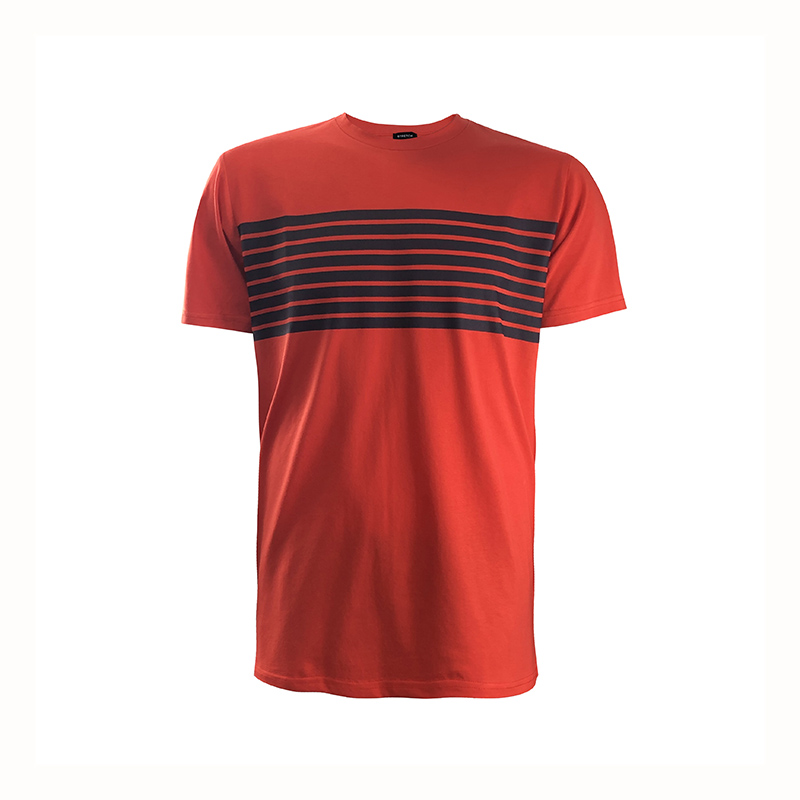 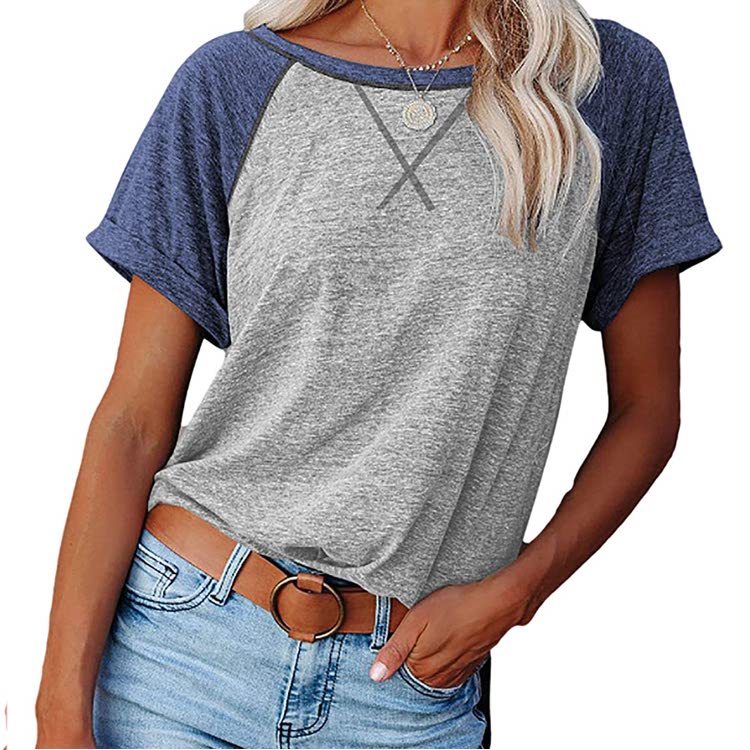 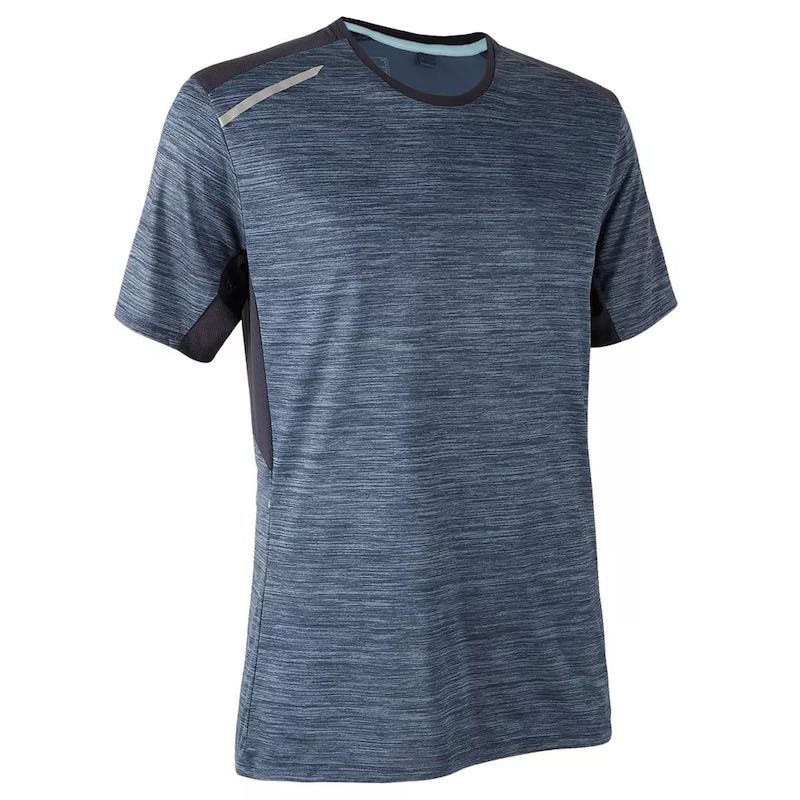 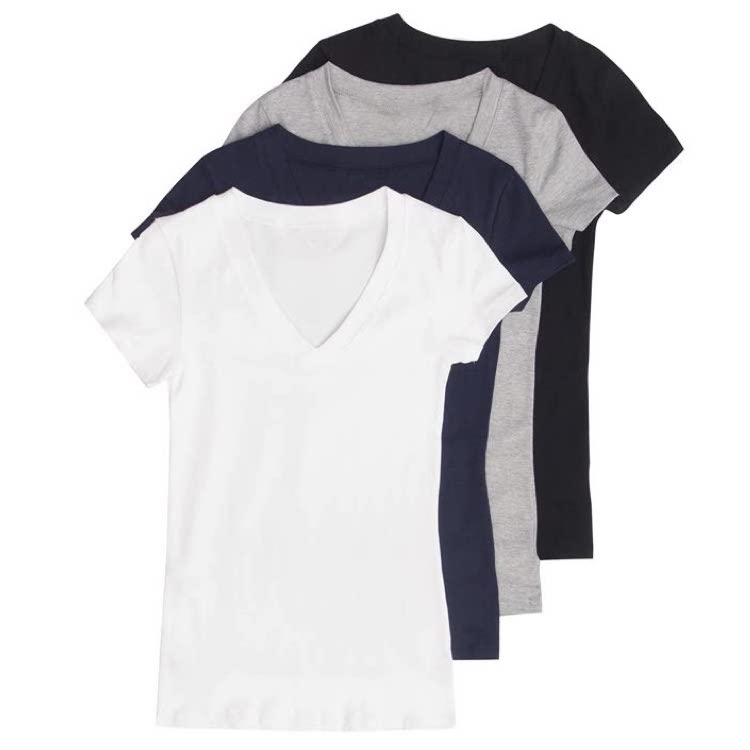 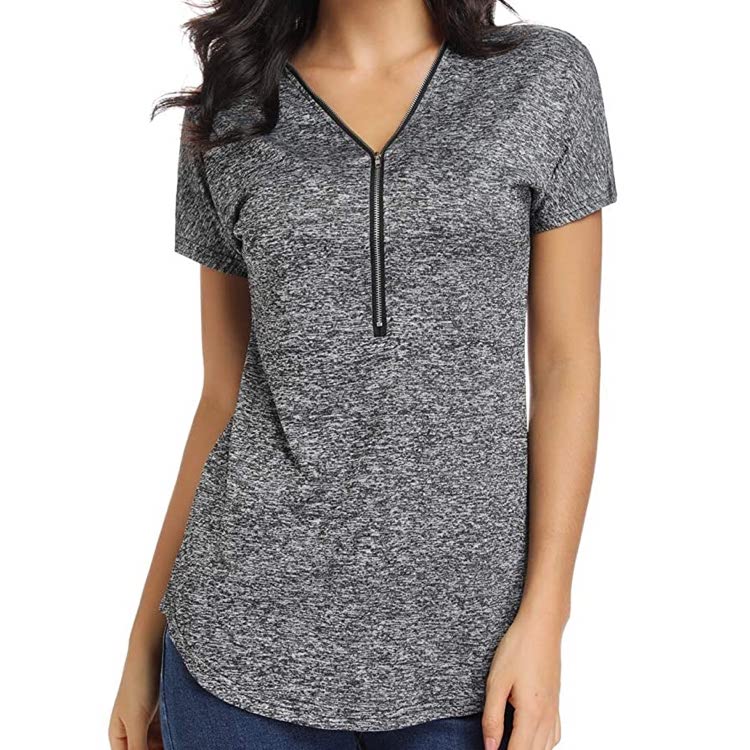